From how you eat your food to how to have an authentic Italian dining experience, there are certain things you should definitely know (be it your first trip to Italy, or your hundredth).

Planning a trip to Italy? If you don’t know yet, Italians are extremely proud of their culture. Sometimes, being a tourist in Italy can attract some judgmental eyes and small mistakes (such as cutting your pasta), if done around an Italian is a MASSIVE faux-pas .

It is no surprise that Italians are so proud of things such as their food as they were the original creators of fine dinning, before the French refined it with their touch.

This means that some recipes are older than some countries and because of that, they deserve out utmost respect.

Other examples make me laugh. As you know, Cris, my boyfriend, is the stereotype of an Italian guy and one thing he absolutely REFUSES to wear are white socks.

He says no Italian would wear white socks (and we actually have a game when we go to Italy to try and spot an Italian wearing white socks). It’s harder than you would think

I always heard Italians were picky on the way they eat, how their food is prepared, how they dress and even how they queue (hint: they don’t), but only after starting to date an Italian I really understood how deep their cultural pride is.

With no further ado, I will present you now with Italy essentials and vital tips about all the things to know when traveling to Italy  (all the do’s and don’ts) to make sure that you will survive your being among the Italians.

Being a Tourist in Italy The Ultimate Guide

Avoid being a stereotypical tourist with these helpful Italy travel tips

This goes without saying, and should be applied to ALL countries you visit, but lets put it here anyway.

Italian food can be extremely deceitful if prepared around tourist spots. But how to know you will be eating authentic Italian food when you are not exactly next to the Colosseum, per se?

Simply check if the menu displayed has menu written in English. Usually this is a common red flag (and if you see any other language, such as French, Chinese, Swahili… RUN!!)

Still on this point, pictures of food are usually the second red flag I use to avoid being caught in a trap.

The best Italian food can be found in places that don’t have English written menus. Lucky for you, Cris and I have already prepared a list with the BEST places to eat in Rome (he is from Rome, and most of the places in the list he has been going himself for years now).

I must admit I am myself the BIGGEST culprit of committing this mistake throughout my entire life (*sobs from childhood trauma*).

Italians do not eat spaghetti Bolognese… At least not exactly.

For starters, they do not call it Bolognese.  It is actually called Ragù, and instead of eating with spaghetti, they eat it with Tagliatelle.

So next time you go to Italy and you see in the menu ”spaghetti Bolognese” RUN again, warn the others, sound the alarm… And don’t look back!!

If you are a non-Italian foodie, like me, you probably also enjoy showering your pasta with Parmesan cheese, right? It just makes EVERYTHING soooo darn gooood…

However, if you are in Italy you might want to be careful before asking the waiter to bring you some parmesan. You absolutely SHOULD NEVER put cheese on  seafood pasta

Pro tip: There are, however, are some cheese exceptions that you could add, such as pecorino.

Whatever you do… No matter how tempting it is…. Resist this urge!!

Do not cut your spaghetti… Ever…!!!

As dinner doesn’t start before 19h, 20h, it is normal for Italians to go beforehand to have an aperitivo someplace before enjoying a meal.

This means, going to a local bar around 18h and enjoying a glass of wine while talking to friends.

It is is commonplace to tip, and usually your waiter will be expecting you to leave a little gratitude.

Additionally, it is common for most restaurants to charge a price for a coperto, which is kind of a ‘cover’ charge, and it is usually charged for the bread they place on your table.

A typical Italian would not drink cappuccinos outside the morning hours (meaning after 11h), because it is commonly associated with a breakfast habit.

On the other hand, espressos are something of a ”drink and go” kind of thing. Italians espressos are quite strong and usually drank in one go.

Usually you pay in advance and get a receipt to order it at the counter and it will cost you more if you want to enjoy it sitting down.

Last time I was in Rome with Cris I noticed the tables outside were empty, even though inside was quite full. I asked him if we could sit a bit to rest, and he informed me we would have to pay 5 eur each if we wanted to…

Uh, no thanks! I will do it like y’all, Italians!

I don’t usually like drinking tap water, but the one from Italy is quite fresh. All around cities such as Rome, Florence, you can find water fountains that are safe and should be used for drinking.

So whenever you travel around Italy, be sure to carry with you a water bottle. This not only will ensure you save a couple of euros, but will maintain you hydrated, especially in the hot summer months.

By bringing a bottle of your own, you will also be doing a favor to the environment. Everyone wins!!

I am learning that the hard way and I think Cris is already becoming quite proud of me by now.

I was surprised that even the most polite, well-educated Italians do not know what a queue is (or at least they make it evident they don’t for this rule of society). Have you ever tried to buy popcorn in a busy cinema in Italy? Call me when you do!

There is no common rule except survival of the fittest! You push, you squeeze, you complain, you pass.

Ok, I am Brazilian so I am in no way unfamiliar with wild traffic jams, crazy people honking and overall jungle madness. However every time I go to Rome I can’t help but be impressed with how they drive there.

Honestly, there are no rules once again. They go every direction they want, they speed, they honk, they curse one person every other minute… and they park anywhere.

It strangely reminds me of Eastern Asia…

I still don’t understand why people like so much to travel in August. It is always so hot and crowded and exhausting. I myself am a September traveler. The weather is already a bit nicer and everything else is muuuuch emptier.

I say that because I have been to Italy in August, not once, but twice (do what I say, don’t do what I do hehe). But honestly, it was so bad!

Last time was this year. We had a long weekend and decided to go to Rome to Cris’s house.

It was so hot that we would wake up and shower before going out. We would go out,  have lunch, a gelato, and return to hide from the heat around 14h30, shower again, to only leave the house again after 19h, when the sun was not as aggressive.

As I had already been to Rome a few times before that, I didn’t care if I was not sightseeing, but I felt bad for all those tourists who had to endure that insane August heat. In the end, the trip is not even pleasurable anymore.

Avoid travelling in August to Rome.

On top of that, many Italians leave, so you will find many shops closed, especially the best local ones.

Lastly, the best beaches will be PACKED with people and because of that service will be very slow and not ideal for your holidays.

How was your first trip to Italy? Do you agree or disagree with any of the above? 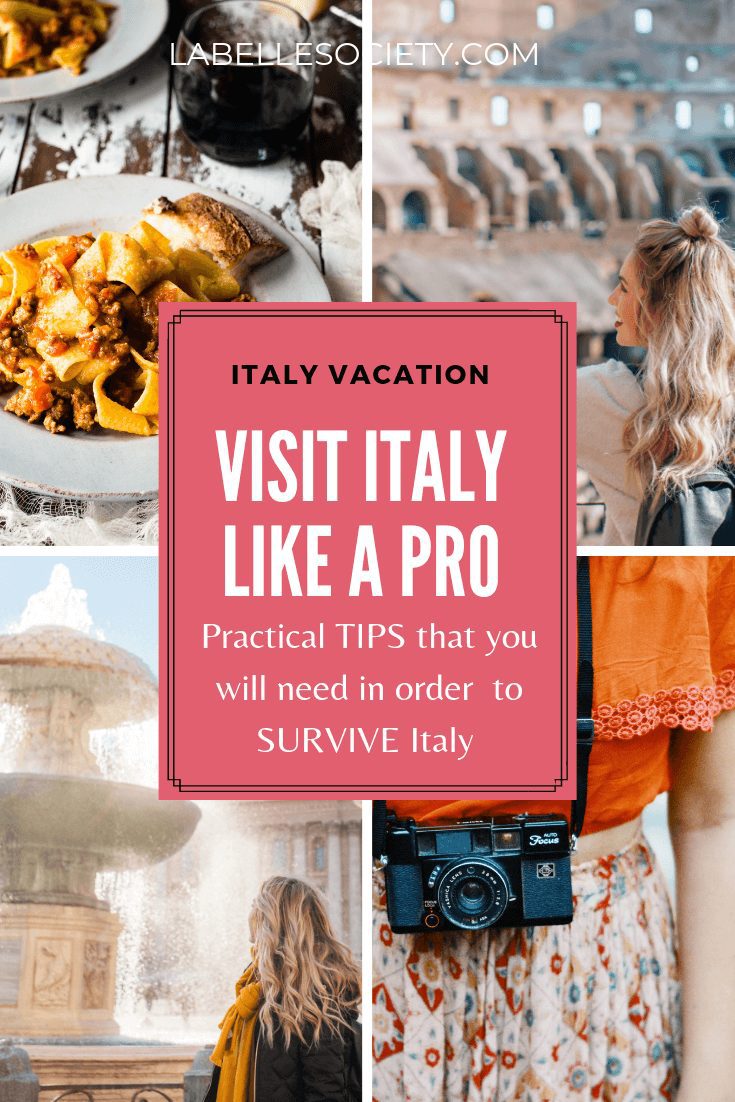 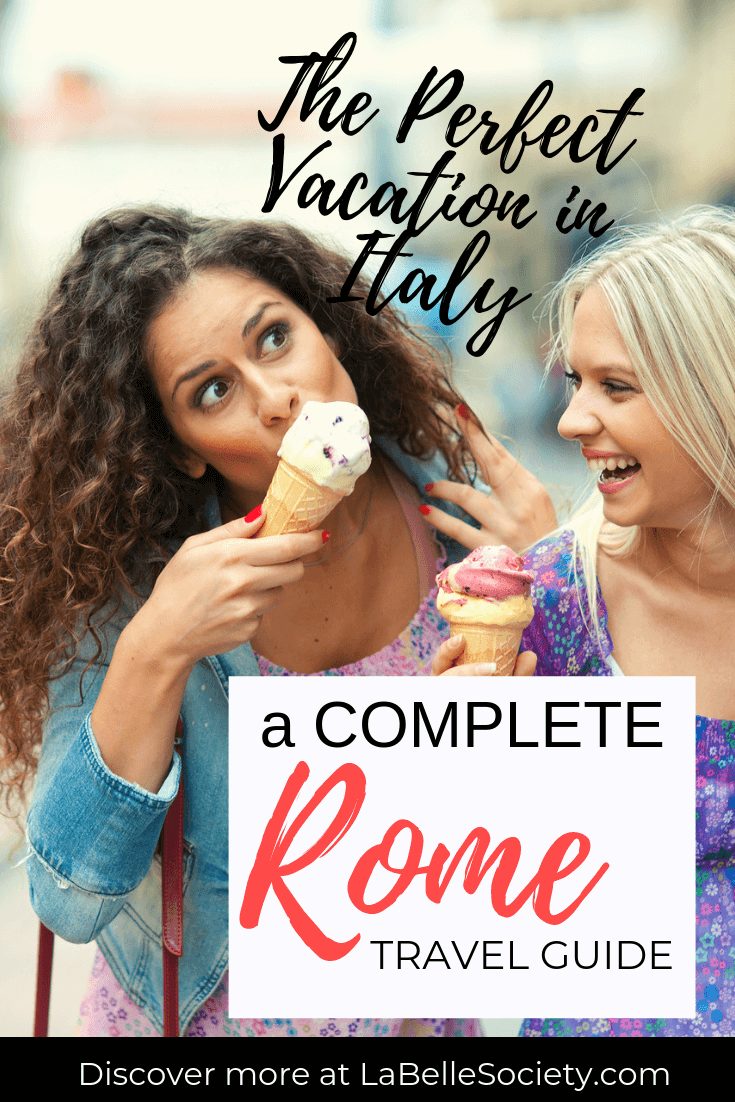 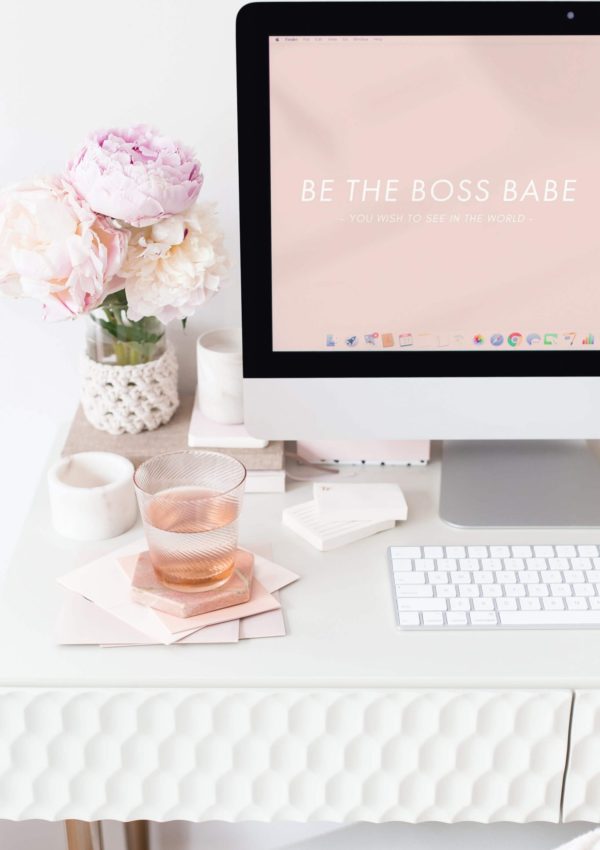 How to Get Free Hotel Stays as a Blogger 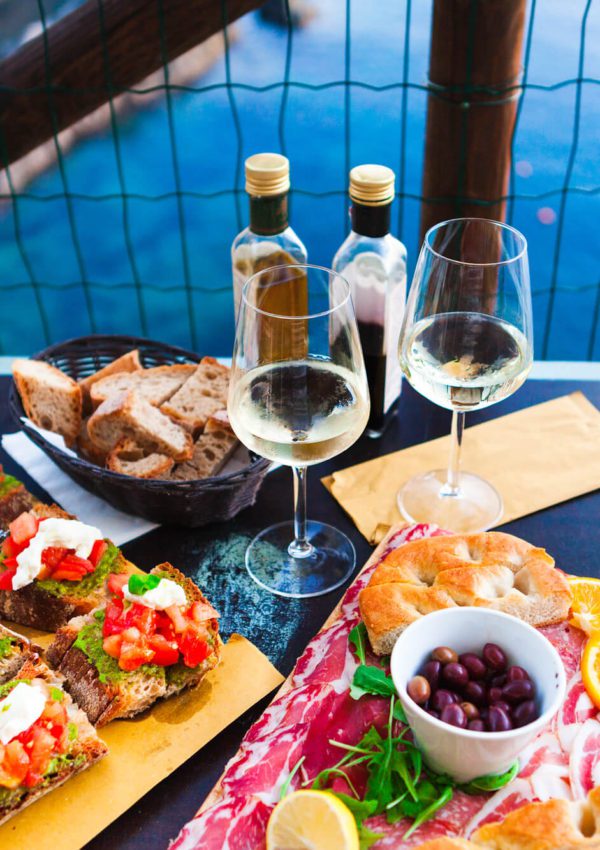 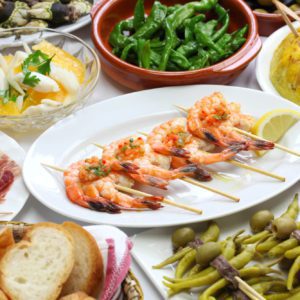