Even as a traveler since a young age I still sometimes get caught up in some situations of unpleasantries if I am not attentive while traveling.

It’s more normal in travels than you would hope!

But nonetheless there are common situations you can expect to encounter when abroad. So that is why I have decided to write about some scams that I myself have fallen into, and others that I just keep hearing from people I know.

This happened to me when I was moving out from France. My mother had come to help me with my bags, but we decided to have a small trip around Italy on the way. This very friendly guy approaches us poor girls and kindly offers to help us with our suitcases up the train. As soon as he helped us up, he asked for money in return for his act of kindness, to the point we felt self-conscious if we didn’t.

This one is extremely common in many cities in Europe and quite of an annoying one. Someone will approach you and ask you random questions such as where are you from, what language are you speaking.. Then they will try and put a bracelet around your wrist (and they can be quite persuasive). After they do, they will demand you for money, causing you to feel embarrassed and pay to make them shut the hell up. This is extremely commonplace especially in places such as the Sacre Coeur and in front of the Duomo di Milano.

The Mother With an Infant Picture

This happened to my friend when we were in Paris. This woman approached us while we were sitting down on the grass in front of the Eifel Tower, holding a picture of a kid and mumbling hardly comprehensible words. We told her to stop bothering us and she went away. Shortly after a policeman approached us and asked us to check if we had all our belongings, and my friend noticed he didn’t have his mobile. She had placed the picture right on top of where his phone was and took it. They managed to catch the lady and got his phone back. Apparently we were lucky to catch her on time before she could hide the phone inside a bush.

The Person Asking for Information

This one almost killed our entire trip. We were backpacking and taking a train from Madrid to spend New Year’s in our first time ever in Barcelona and we, for some stupid reason, had put all our passports inside the same bag (we were young and stupid). When we were at the train station, we had a bunch of our bags around us when a stranger suddenly approached us asking for information. We were still trying to understand what he was asking, when one of our friends who was returning from the toilet noticed another guy taking our bag (yes, the one with the passports) from behind our back!! He yelled and LUCKILY the guy let go of the bag and ran for it. Extremely rookie mistake of ours.

This one is especially for guys I would say. You’re walking down the street (most probably drunk after a night out) and an extremely friendly woman approaches you with her arms open offering a hug. Of course you accept it and indulge. A few minutes later walking away you realize your phone is missing and it is too late for your drunk self to even find her again.

Speaking of light hands, being pickpocketed is very common in Europe. Where I currently live in Barcelona, especially. Most of my friends and I have already been through it and honestly, sometimes it doesn’t matter how careful you always are, there will be a moment you slip and someone will be waiting to take advantage. Last time it happened to me here I was already thinking I was too savvy to be pickpocketed at that point. So one night I am at a concert and they play the song that played when Cris and I met. Of course we got distracted hugging and enjoying the moment. By the end of the song I realized my bag was open and bye-bye iPhone…

This one is very common in Eastern Asia, especially in Thailand where I lived and observed this happening a lot. First things first, when in Thailand, never ask for how much it will be before entering the taxi because they will say an exorbitant high price (for Thai standards, but still). Instead, just get in and say ‘meter’. Trust me, they will ALWAYS turn the meter on. If they don’t, which I would be surprised as it never happened to me, simply ask to get out!

This one also happened in Thailand to us. It is not exactly the woooorse scam ever, but still helps to spread the word. Basically you will try and bargain a Tuk Tuk ride and the driver will say that if you go to a shop that they will bring you, they make you a special price. What happens next is that you go hopping to various different shops before you actually reach your destiny. Even though you’re not exactly forced to buy anything, it’s pretty annoying having to say no a thousand times to all those Thais trying to push you their products.

Have you ever fallen for any scam in any of your trips? Share your stories below! 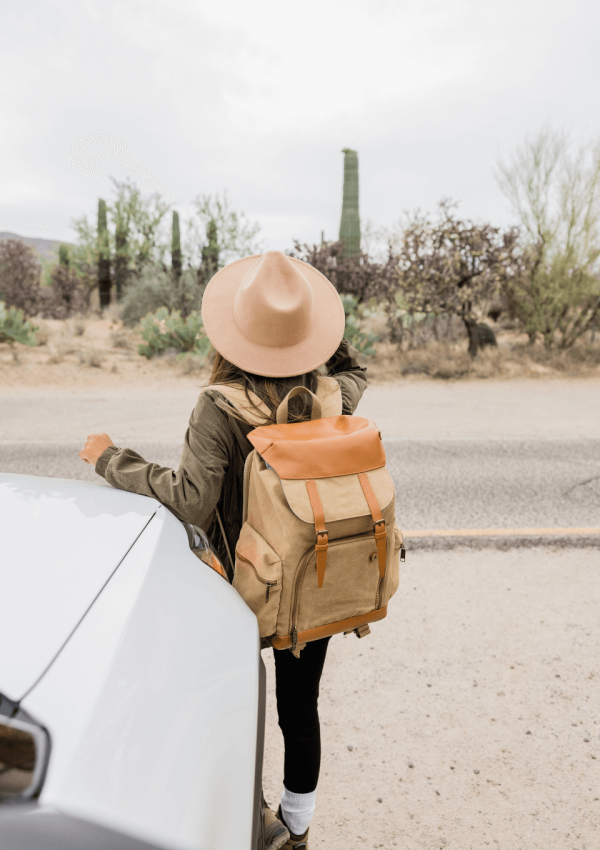 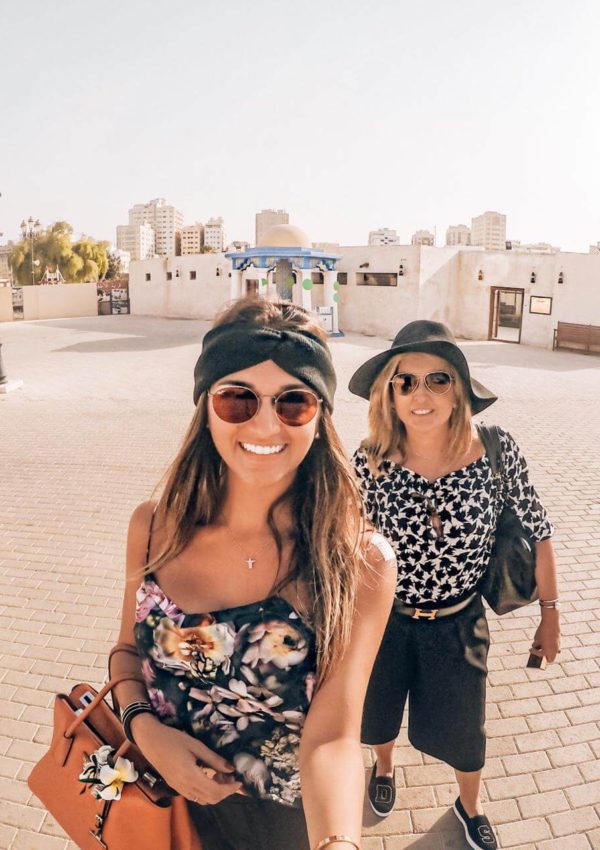 Why I travel with my mother every year. 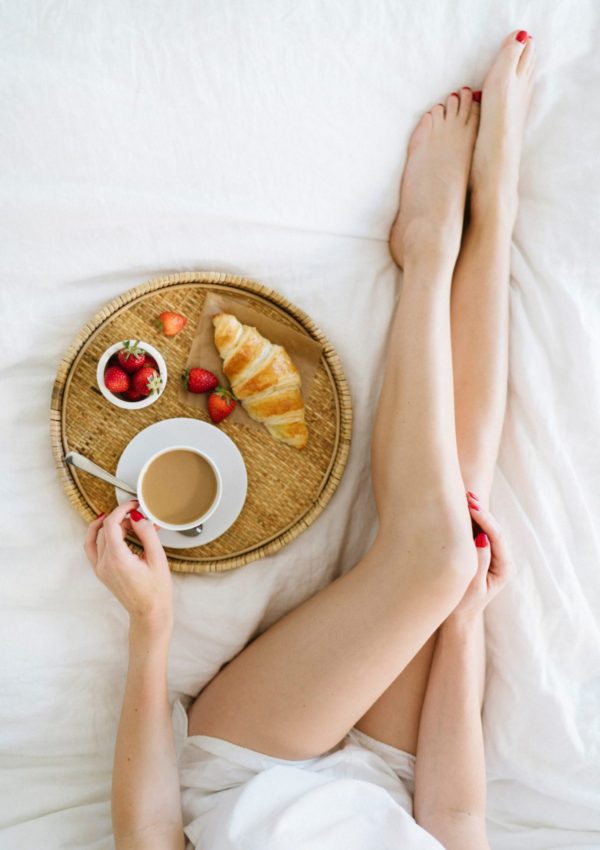 No time to travel? Learn 13 fun ways to make your home feel like a luxury hotel

My Experience Swimming with Planktons in a Cave in Thailand