The first time I went to Thailand was the first time I’ve stepped in Asia. I remember I couldn’t wait to ride an elephant!! All my life I had observed that people who go to Thailand rode those majestic animals and that seemed like the ultimate cultural stamp.

And plus, how coooool would it be to ride a freaking elephant?!

As an ignorant tourist, I fell into that trap of thinking ‘’If the government allows this… If this has been going on for so many years… It must be because these animals are super well treated’’

Ahem, Blackfish Alert!!! – if you don’t know what I am talking about, I strongly recommend this movie!

What I have to say to my tourist self is: you can keep lying to yourself as much as you want! This won’t change the fact that these animals are being extremely mistreated and submitted to the most degrading form of animal abuse.

On this post I will focus mainly on four major animal exploiting tourist attractions in Thailand that MUST STOP NOW!!!!

Nonetheless, this applies to EVERY SORT OF ANIMAL PICTURES !! (parrots, snakes, turtles, iguanas…) and everywhere in the world, not exclusive to Thailand.

It all starts from the moment they are born, they are separated from their mothers so that this way they remain completely co-dependent on humans for the first years of their lives if they expect to eat.

To top it all, they never exactly exercise their primal instinct to hunt, since they are kept in small cages for most of their lives, being only taken out for picture purpose.

Lastly, there are ‘’discipline methods’’ which trainers use to ensure the animals behave, such as poking them on the nose with a sharp bamboo stick.

To be honest, if I was kept on a cage all my life and I knew that the only moment of ‘’freedom’’ was when I go out to take pictures, I would also ‘behave’, wouldn’t you?

It all comes down to slavery, and entertainment; money in pockets for the wrong reasons, and not for the well-being of these animals.

Most claim the money earned will be re-directed to preserving the species, but considering the fact that these animals can’t be returned to the wild or they would die, it sounds a bit biased no?

What’s the point of living 100 years if you spend the entirety of these years in a cage, deprived from your basic instincts?

My (foolish) experience with animal attractions in Thailand

Thankfully, I was never too convinced to visit Tiger Kingdom in Phuket/Chiang Mai (or any other Tiger Sanctuary place). But I will start with this one because it is the most alarming considering Tigers are so endangered.

Did you know there is only an estimated 3,080 wild tigers alive today?

It has never been exactly established that animals such as Tigers are actually drugged for the purpose of humans being able to interact with them, and even take selfies.  And if you ever read a Tiger Kingdom Review, you will quickly see how divided people are regarding its authenticity (A surprising almost 30% of people rated it as TERRIBLE. I would recommend reading some of their comments).

However, it is hard not to be suspicious when you stop and think about it:

How can grown-ass Tigers sit quietly next to humans, picture after picture, all day every day?

Heck, how many selfies can you take with your cat before it gets bored of you? (I never had a cat, but my dog would not be one to sit for many selfies, to be honest)

Again, I can’t confirm myself about the suspicions of the drug-abuse, but there is a lot of reasoning towards why these animals are so, let’s say, patient towards annoying human tourists.

Plus if you ever look at videos posted online, they have such a vague, blank expression, it’s so sad..

Even though I was never too convinced to going to Tiger Kingdom, I was foolish to ride the freaking elephant and it melted my heart to do so.

Basically elephants go in circles, one behind the other, all day long, taking us around.

All trainers had a bamboo stick with a sharp edge that they would continuously hit the elephant in the head and behind their ears. I could see unhealed bruises, blood and fresh wounds…

After that, you can also ‘’enjoy’’ seeing the elephant paint a picture with his trunk….

A new show starts every half an hour…

Elephants are beautiful, intelligent and docile creatures who could squish us in a heartbeat. But they are nothing but loving and gentle and are being taken advantage for entertainment!!!

Ughhh, every time I look at my stupid picture I feel like such an idiot!!!!

I’ve seen the monkey play basketball, dance, use my sunglasses… and he was wearing a chain to his neck at all times..

I’ve recently seen on the news that a crocodile actually closed his mouth on the trainers head recently. The guy was more than fine, but props for you, Crocodile!! (I just hope he wasn’t too beaten up after that for misbehavior)

3 Red Flags You Should Look Out For

As many of these tourist traps come with the name ‘’Sanctuary’’ or ‘’Rescuer Center’’, there are diverse ways you can outsmart the system and avoid financially supporting animal abuse.

If conservation of the species really is the ultimate goal, then the centers you go to should guarantee that animals will be returned to the wild

If the establishment encourages you to take selfie with any sort of animal, that is a big red flag – this indicates the animal is constantly re-educated to behave around various humans. – And going back to point 1, would not survive alone in the wild.

This is the animal cruelty sign. If you see trainers with this, it indicates animals associate it to pain, thus meaning they are quite familiar with what would happen if they behaved according to their nature.

Hopefully this is an eye-opening post to everyone considering ever taking a picture with an animal (again, this also goes for birds, iguanas, etc).

Now that you are more a-par with the situation, take some measures NOW!! Animals are not meant to exist for tourist photos!! There is no such thing as an ethical Tiger Sanctuary used for picture purposes! It simply doesn’t make sense!

I urge you to please, next time you see the guy with the Cockatoo in Miami beach asking 5 USD for a picture, say no, turn your head up, and keep on admiring the free birds flying across the sky

Check out some of the videos I have selected from youtube below:

Have you been to any of these tourism attractions and were as shocked as I was? Or do you think it is not as bad as it seems? Leave a comment below and share your stories! 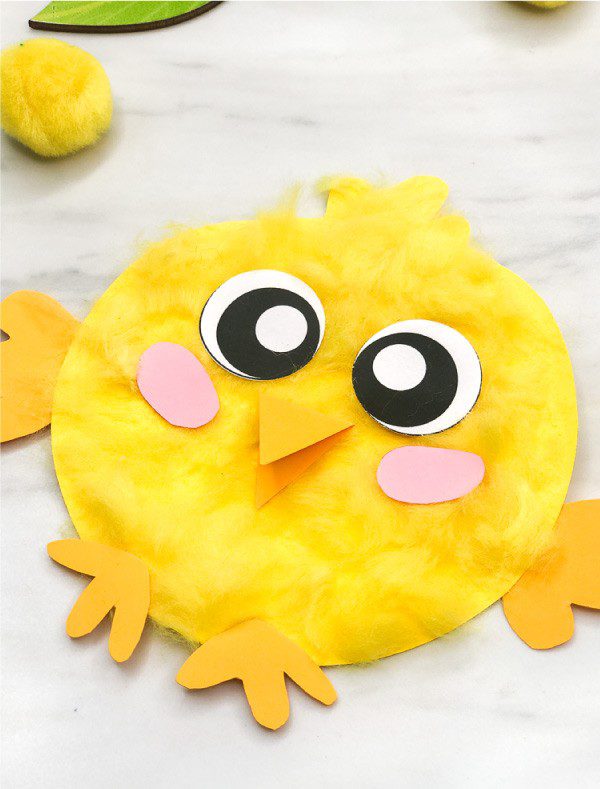 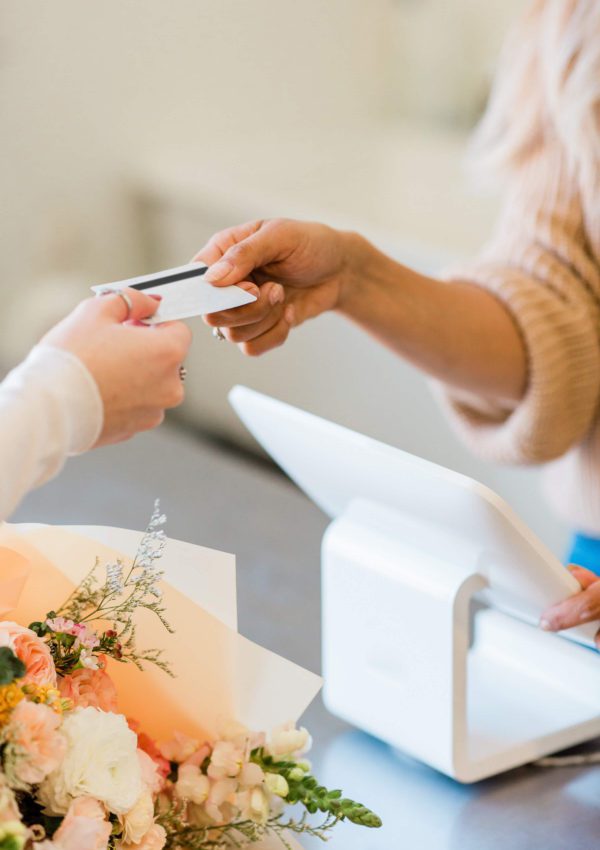 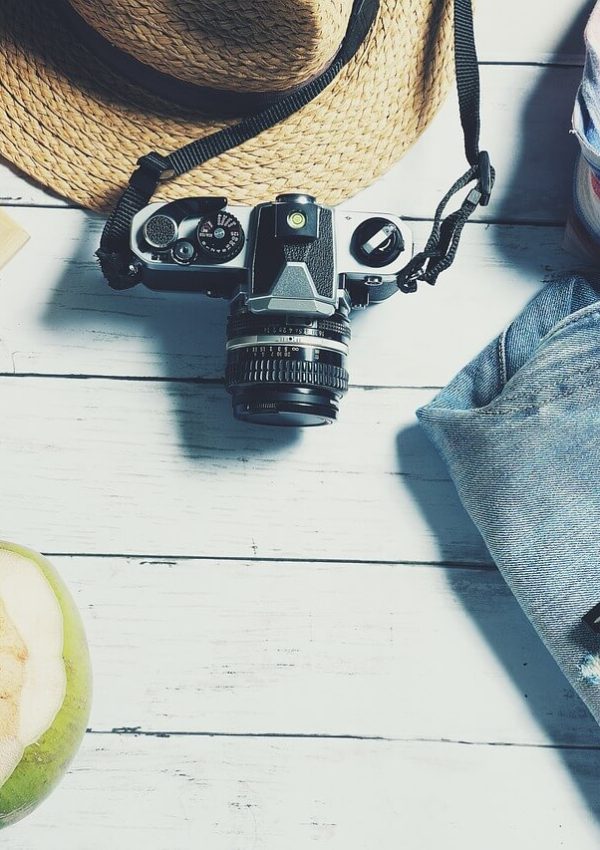 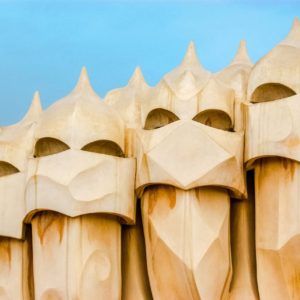 All things to do in Barcelona with a limited time